Even though Hammocks Beach State Park is only 45 minutes or so from my home, I’ve put off exploring the kayak/canoe trails there for quite some time. Tuesday morning I made the drive, launched my kayak and paddled the trail to Bear Island. There is certainly plenty to see and explore at the park. However, for a photographer there is one draw back: The park gates don’t open until 8:00 AM! Now if you think about prime lighting conditions, let alone avoiding the heat of the day, that’s a late start.

If you’re not familar with Hammocks Beach, it is located outside of Swansboro, NC. The only portion of the park on the mainland is a parking area, visitor center, ferry boat dock and kayak/canoe launch. Most of the park is located on a barrier island called Bear Island. Additional park property includes Huggins Island and about 2/3 of Jones Island. The primary attraction is Bear Island and its nearly 4 miles of undeveloped beach. The east end of the island borders Bogue Inlet with the west end bordering Bear Inlet. During the season the park runs ferries to the island throughout the day. While certainly popular with sunbathers and beach combers, the park also maintains several primative camping sites on the island.

The kayak launch is located behind the visitors center and features a floating, deep water launch system. Getting in your boat in and out of the water is a breeze. There is a 100 to 150 foot walk to get your boat from the parking lot to the launch. The park has two well marked kayak/canoe trails. One leads to Bear Island the other leads to and circles Huggins Island. I took the trail leading to Bear Island. First you cross the Intracoastal waterway before entering the estuary marsh. Fairly early into the marsh area I found a couple of mud flats that were loaded up with birds. I Yellow Legs (Lesser I think), Sanderlings, Willets, Least Terns, and Royal terns held-up on the flats. The rest of the paddle was pretty much marsh grass and not much else until reaching the island. At the island I grounded the boat, took a short walk across the dunes and explored an almost pristine, empty beach. It was obvious the “season” hadn’t kicked in yet by all the uncollected seashells littering the sand. On the walk back to my boat I noticed some Whitetail Deer tracks in the sand. According to the display in the visitors center you could encouter deer, raccoon, fox, a huge variety of shore birds as well as song birds. It definately could be worth a kayak camping trip.

A few tips: The tidal current rages through the marsh channels at this location. I wise paddler would plan to depart the visitors center on a falling tide, returning on the incoming side. For photography a better plan would probably be to spend a night or two on the island rather than making a day trip out of it. That way you could take advantage of both morning and evening light on the trip. There are several primative campsites an d a few very primative campsites accessible by kayak/canoe only! Fun stuff.

I’m sure I’ll be revisiting the park in the future. I see a lot of potential there. It would be fun to explore the island and gain a more intimate knowledge of the environment there. Following are a few images from the trip. 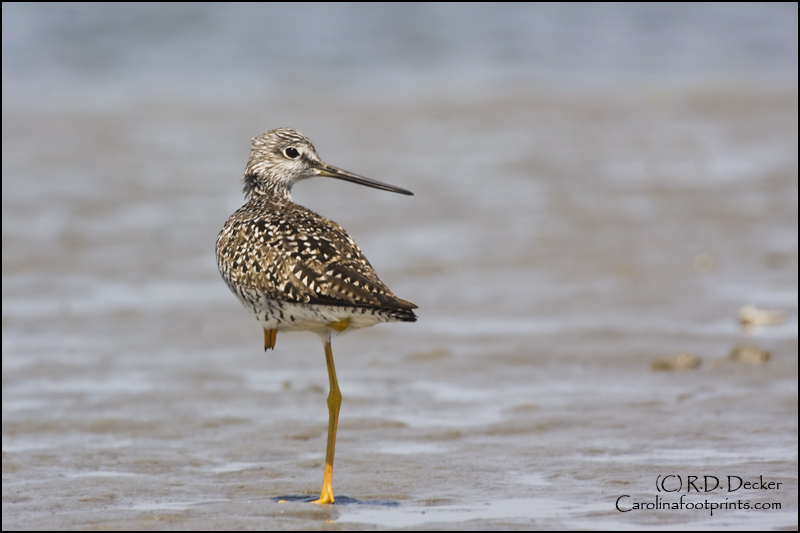 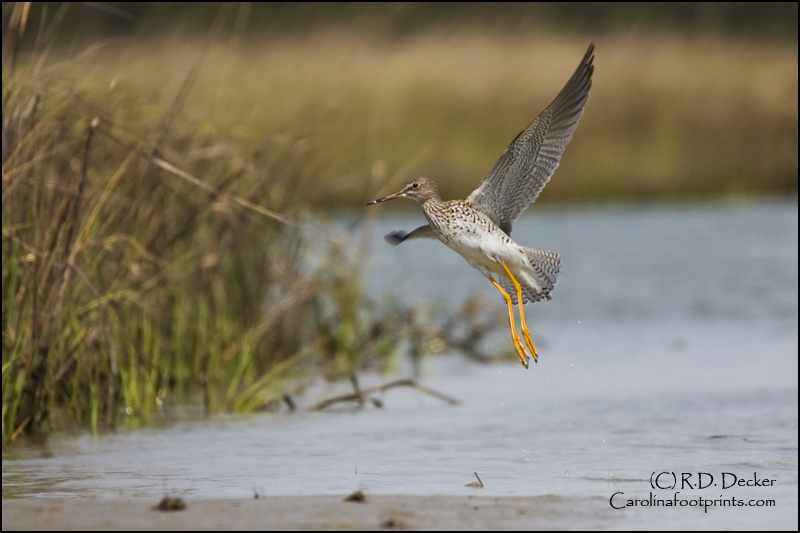 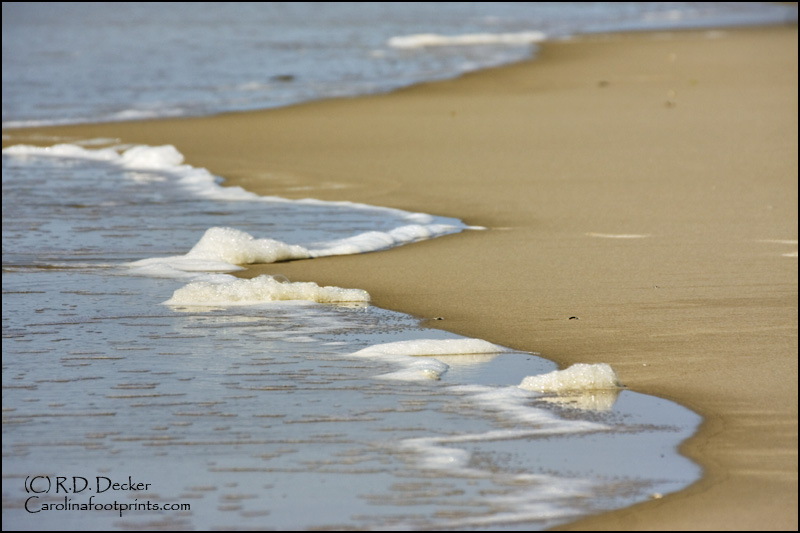 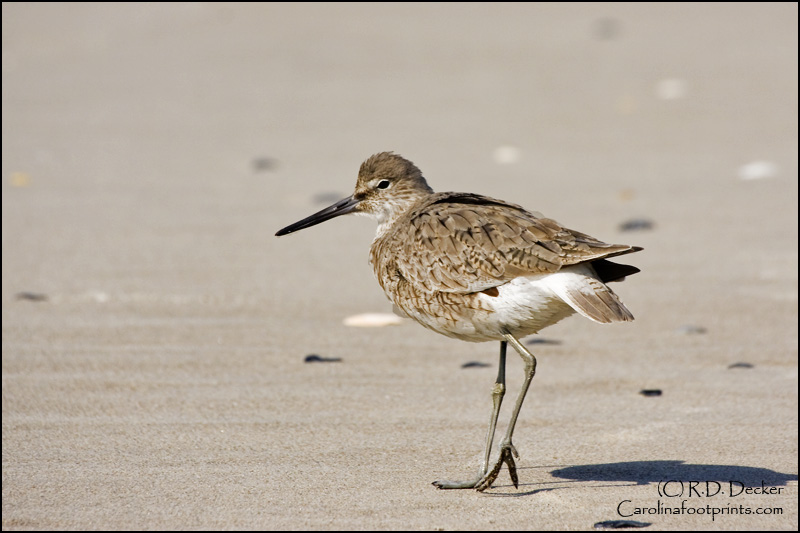