I thought I might change up things a bit by posting a series of images of one of my favorite wading birds, the Great Egret. In the past the brid was known as the Great White Egret, Common Egret and even the Great White Heron. It is a common sight around the marshes, ponds and sounds of North Carolina. Standing 39″ tall with a 4 1/2 foot wingspan, it is a large white heron with a yellow bill and black legs. These birds feed in shallow waters primarily on fish and frogs. On land they may feed on insects, reptiles and small mammals. While now common in the southeast U.S. these birds were hunted to near extinction in the 1800s and early 1900s.

I took these shots at Lake Mattamuskeet National Wildlife Refuge, near Fairfield, NC. The lake is well known for attracting tens of thousands of Tundra Swans every winter. The refuge attracts a wild array of other waterfowl, shore birds, raptors and song birds. On this particular day I observed both Great and Snowy Egret, Great Blue Heron, Tundra Swan, Coot, Canadian Geese, Bald Eagle, Comorants, American Kestrel and a variety of song birds. The causeway, NC Highway 94, provides some excllent viewing opportunities of the wildlife at this lake. There is a road that passes through the wildlife refuge that may also allow some looks at various birds on the property. Be aware that portions of the refuge are closed to the public during the fall/winter and there is waterfowl hunting allowed in the refuge by permit. Casual viewers are best advised to stick to the causeway and main access roads for wildlife observation. 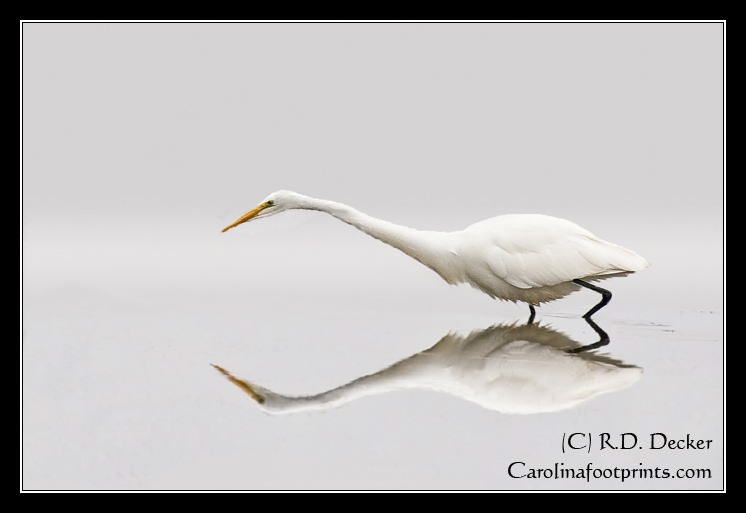 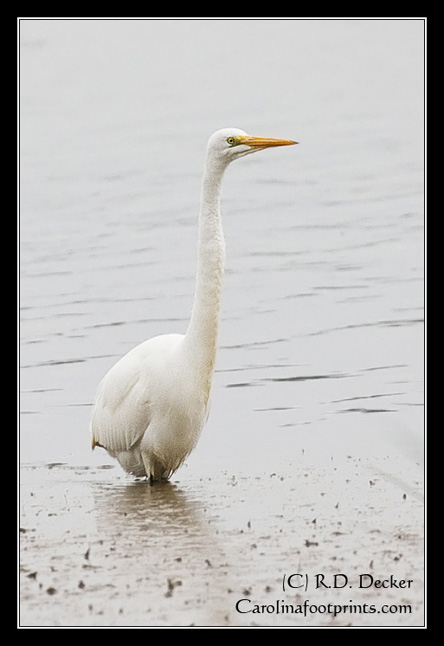 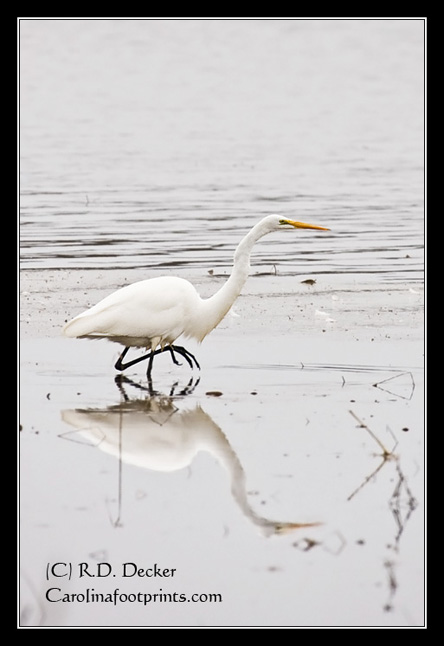 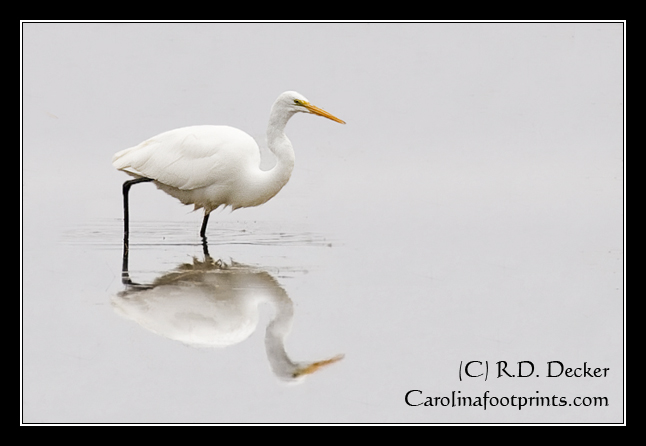