Fort Macon State Park is probably best known for its Civil War era earthen mound fort. Used for military purposes not only during the War Between the States but during World War II. The facility also served as a military and civil prison during the late 1800s. The park includes a nice 1.5 mile stretch of undeveloped beach. The beach is popular with fishermen, swimmers and both nature and portrait photographers. It is an excellent location to view a variety of shore birds including gulls, brown pelicans, least sandpipers, sanderlings, and others. The park is home to 302 species of birds. The park’s plant life includes live oak, yaupon, cedar and black locust. While not one of eastern North Carolina’s wildest places, it is certainly a wonderful place to observe nature. 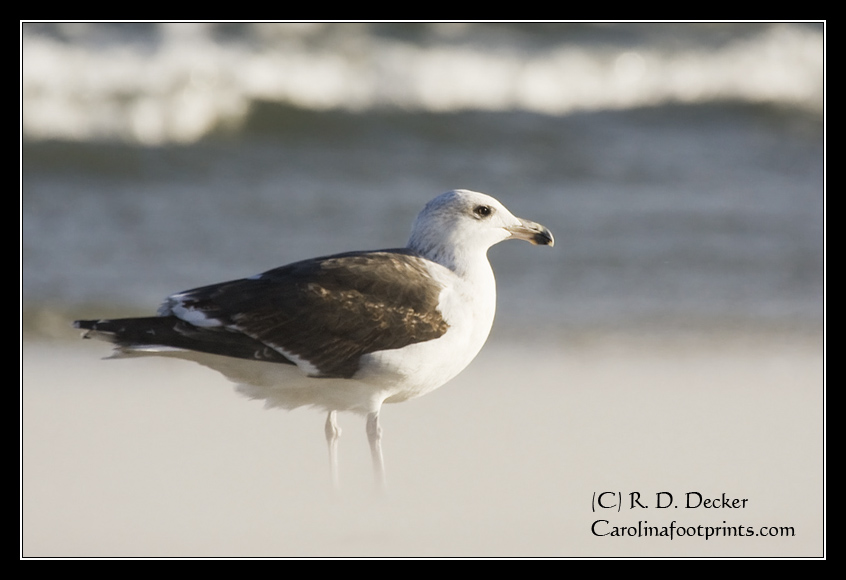 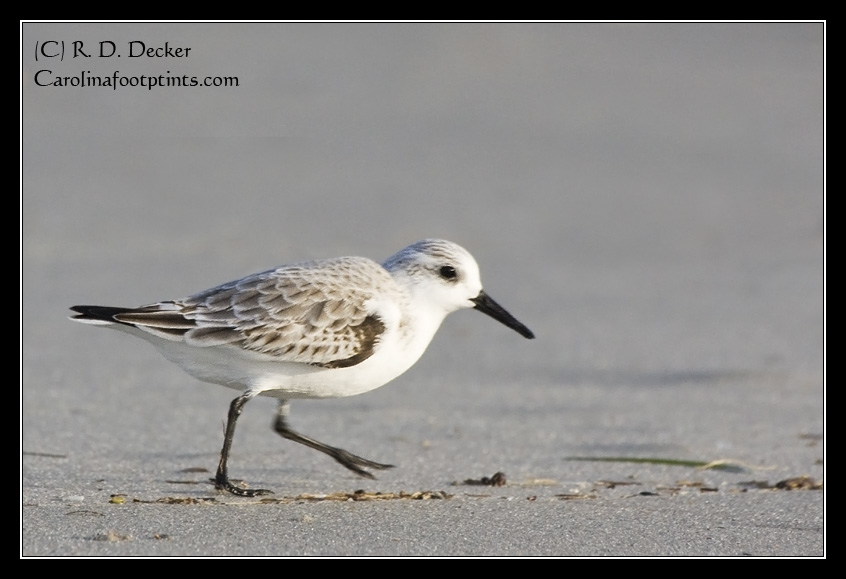