Willets on a Chilly Morning

It was one of those mornings that makes me question my sanity. Up before the first hint of light in the eastern sky… nothing too crazy there. Step out the door to excercise the puppy while the coffee is brewing and notice frost will need to be scraped from the windows… now considering I was going to be on the water in a little kayak, that might be a little crazy. I cleaned the frost of the windows and continued with my plans. If you stop and think about it, kayaks are associated with Inuits, aka eskimos. Not exactly a people known for living in warm places. Like most activities as long as you equip yourself appropriately cold weather doesn’t have to bring an end to the paddling season.

Willets are probably one of the most common wading birds living in the Rachecl Carson Estuarine Reserve. A year around resident these medium sized shorebirds are usually quite skittish about being approached. This morning, however, getting close wasn’t as challenging as usual. Here are a few photos from the outing: 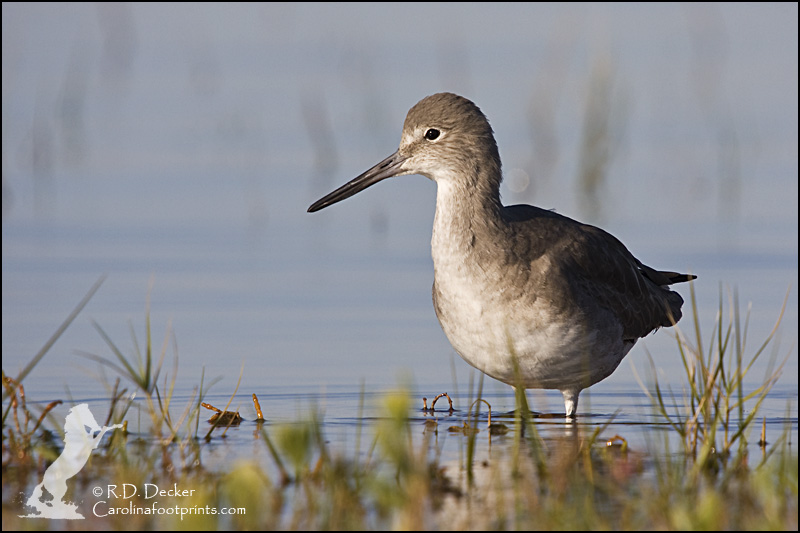 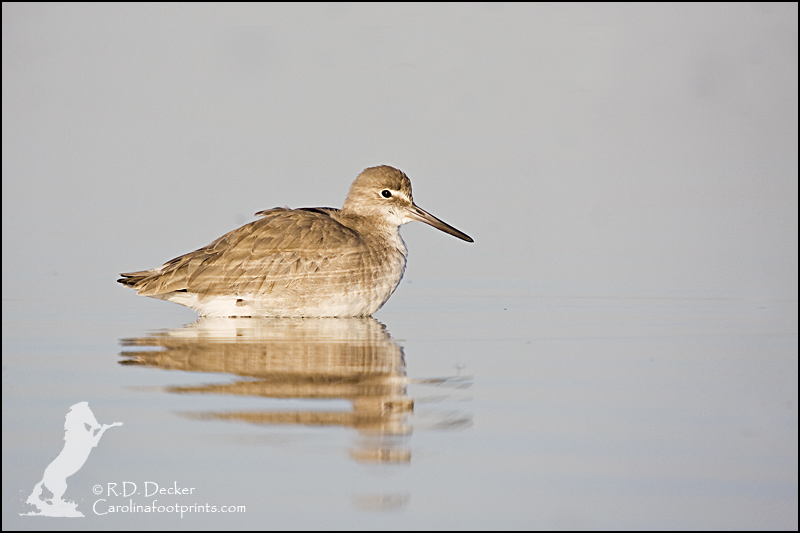 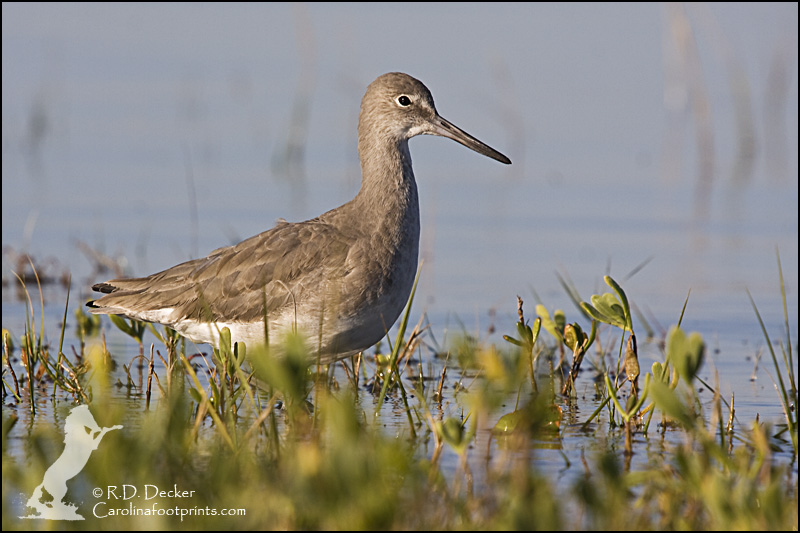 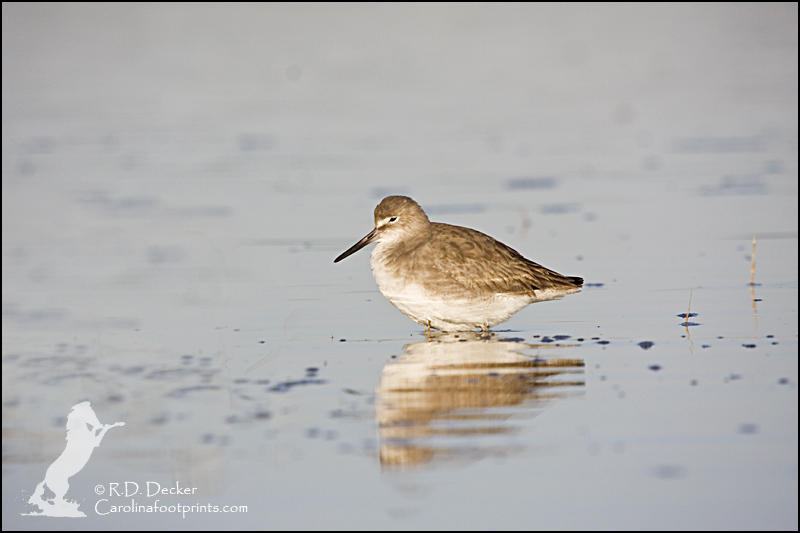