Rain is a Good Thing… No Really!

The Southeast has suffered from lack of rain fall this year. There’s no doubt about it. So in truth I have to celebrate when it rains, even if it’s on a day I’d scheduled for exploration and nature photography. I got up yesterday morning, bright an early, with the intention of going for a paddle on the early high-tide. But as I was fixing breakfast I could see the dark clouds approaching. Shortly after the downpour began. I rose early again this morning with a similar plan. But looking at the sky I suspect it’s going to rain again. I could be wrong and might be playing the part of a wimp, but I think I’m going to stay in a while a see what happens. Maybe I’ll go for an even hike instead.

Here are a couple photos from the other evening. I’ll shoot some more fresh stuff as soon as my schedule and Mother Nature permits. 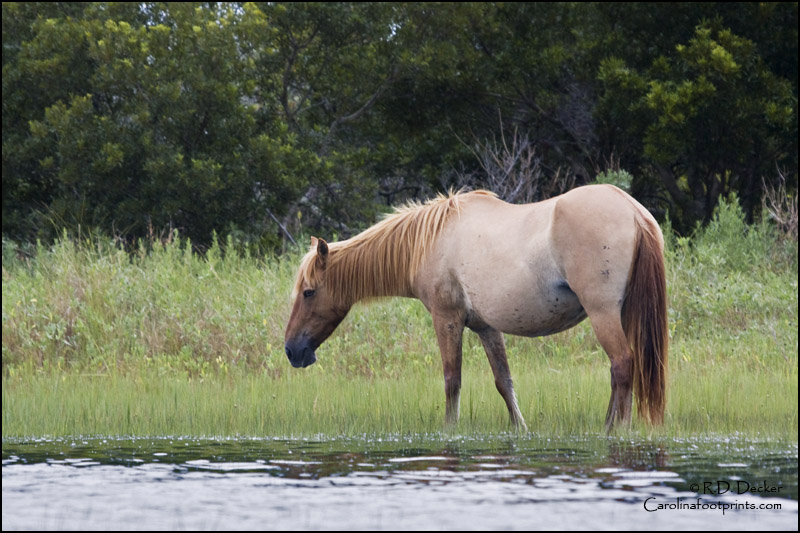 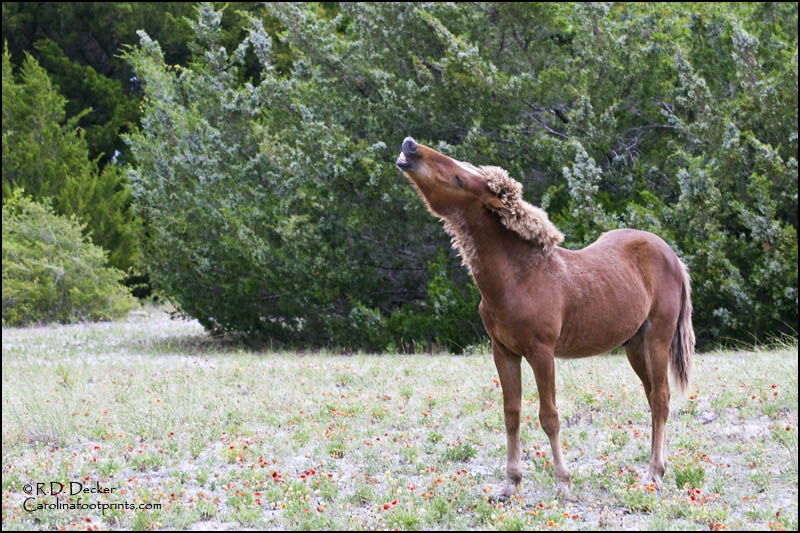