The Least Tern is the smallest of the terns found along North Carolina’s coast. A migratory bird, the Least Tern spends its winters in Central America and the Carribean. In the spring they return to coastal areas of North America to reproduce. With a population of about 21,500 pairs this little bird isn’t listed as “threatened” or endangered,” though in some of the states where it breeds it is consedered a “threatened” species. They are vunerable to predators and high tides along the U.S. East Coast. Of course human disturbance of nesting areas can also be a problem. Be mindful of restricted areas on local beaches that are marked to protect shorebird nesting areas. A fast and shy little bird, I found these guys quite challenging to photograph. Patience and a slow, low approach seems to work best. 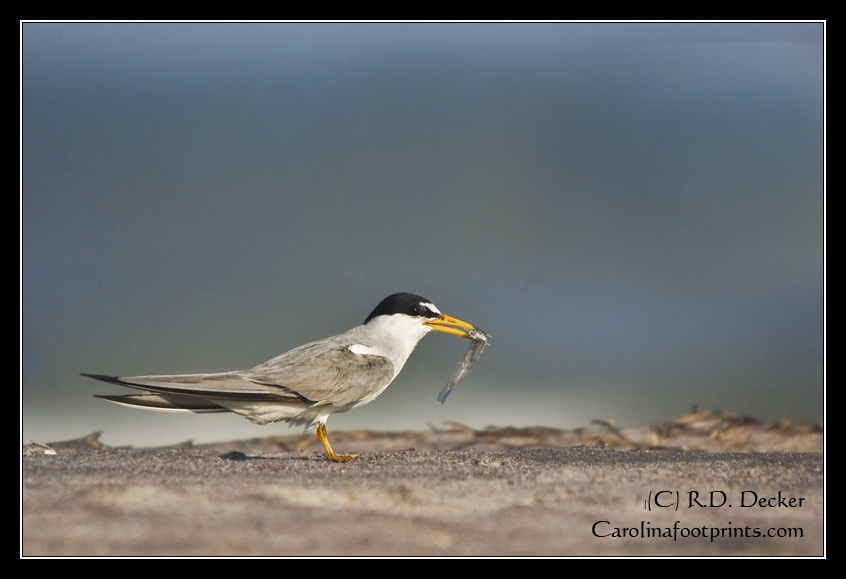 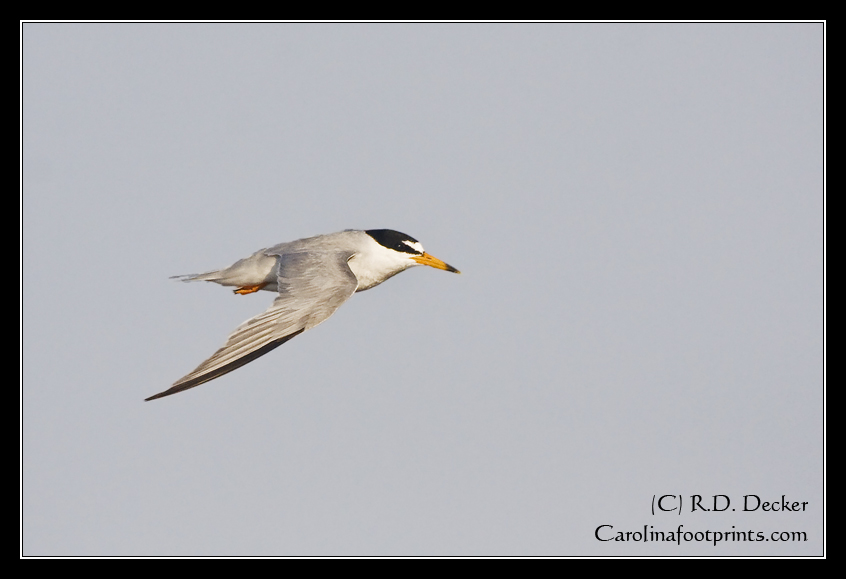 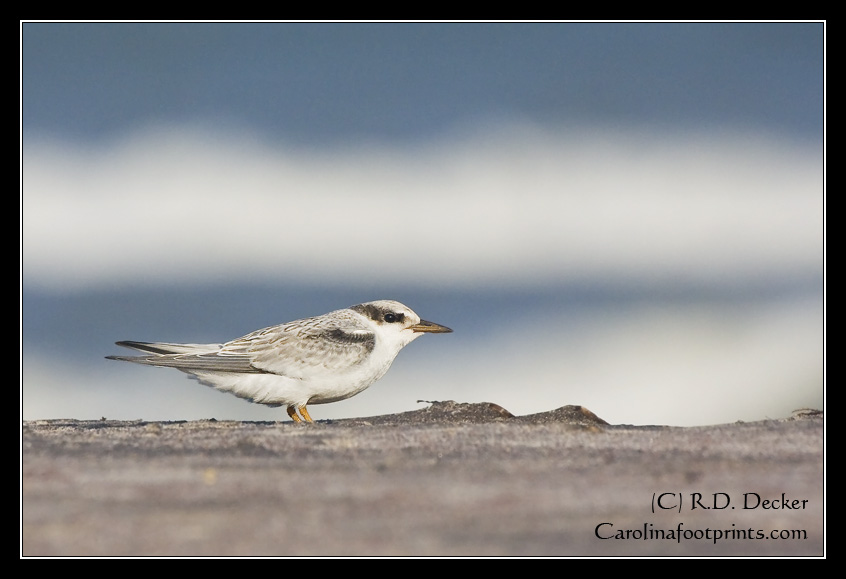 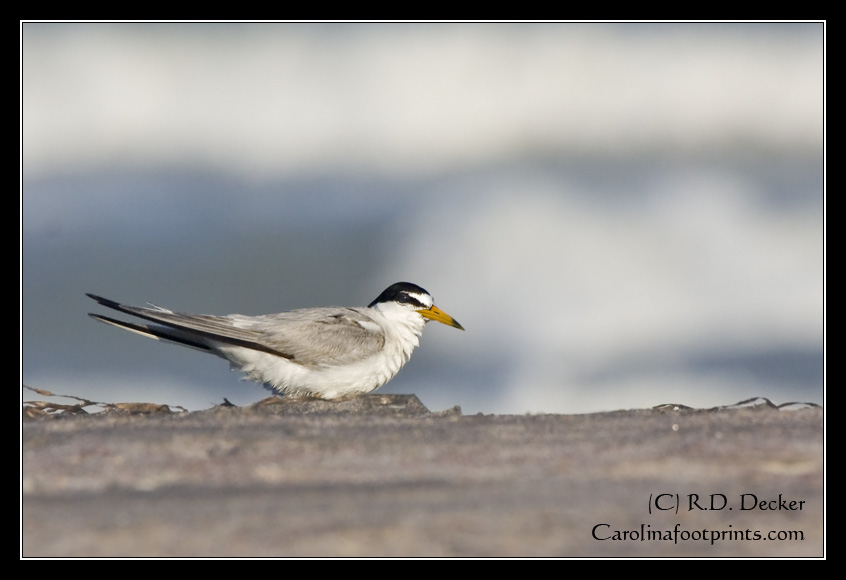 This entry was posted in Nature Photography and tagged Beach, Least, shorebird, Tern.