It seems that when most Americans envision a fox, they think of the red fox. Many seem to believe that this fox is not indigenous to North America, having been imported for hunting in the early 1900s. But the fact is this species of fox has been present in North American for around 400,000 years. While the largest “true” fox and most often thought of by U.S. citizens, it is not our only fox.

Once the most common fox in the eastern United States, the Gray Fox is still present in our country. Unlike the Red Fox that has benefited from human expansion, deforestation and the increase of human occupation has reduced its numbers, but it is still present. Unlike most other canids, these little foxes are capable of climbing trees to access food and escape predators. An omnivore, these little foxes prey on small rodents and birds as well as fruit and other vegetation.

I recently had the opportunity to photograph some of these lovely little animals. While lacking the long, lavish red coat of their cousins, these little canids are quite attractive in my opinion. 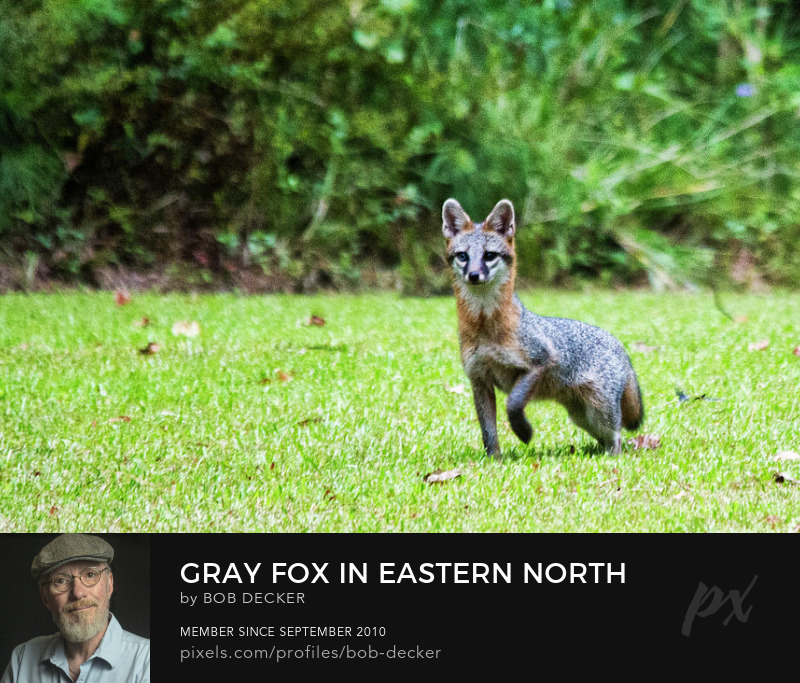 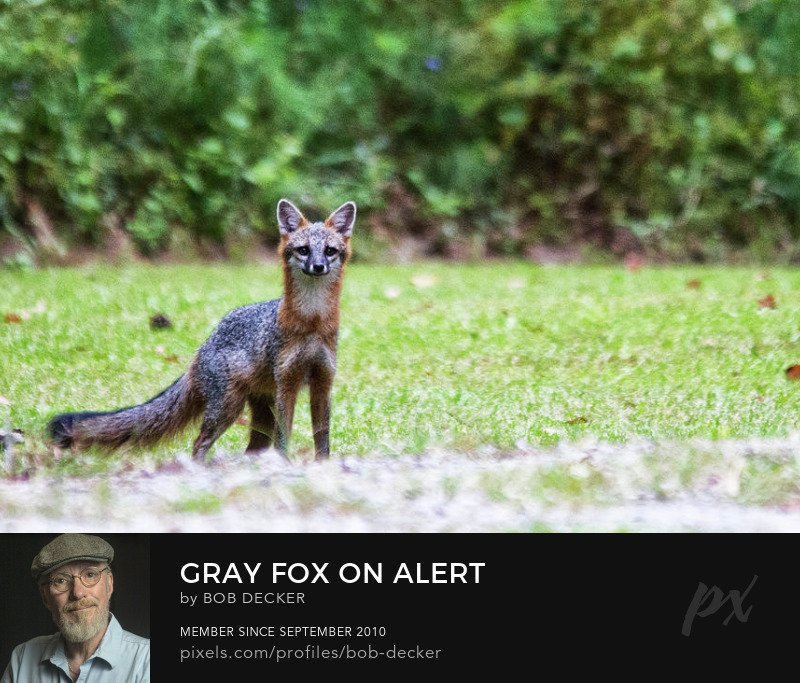