Several weeks ago my Sigma 50-500mm lens developed a problem. Now honestly I’m probably not super easy on gear. I drag it along on hilkes, in and out of cars, in kayaks. My photo gear gets a serious workout. I sent the lens to the Sigma Factory service center in Ronkonkoma, NY for a repair estament. I agreed to the repair price, provided payment and started waiting on the lens. When the lens arrived I unpackaged it an noted how really nice it looked. Then I mounted it to a camera for a little test run. For whatever reason it locked up and would not zoom. Whether something worked loose in shipping or if it made it out of the service center without a check I have no idea, but it wouldn’t function. I called Sigma and the immediately emailed me a shipping lable tor return the lens. Five days later UPS knocks at my door with a package from Sigma. I was impressed to see that fast a turn around time. I signed for the package then opened the box. To my utter surprise inside the package was a new in the box lens! Now that’s some outstanding customer service!

This afternoon I finally got a chance to get out with the new lens for a little “test drive.” I launched the kayak a little before this evening’s high-tide for a paddle around the Rachel Carson Estuarine Reserve. Below are a few images. 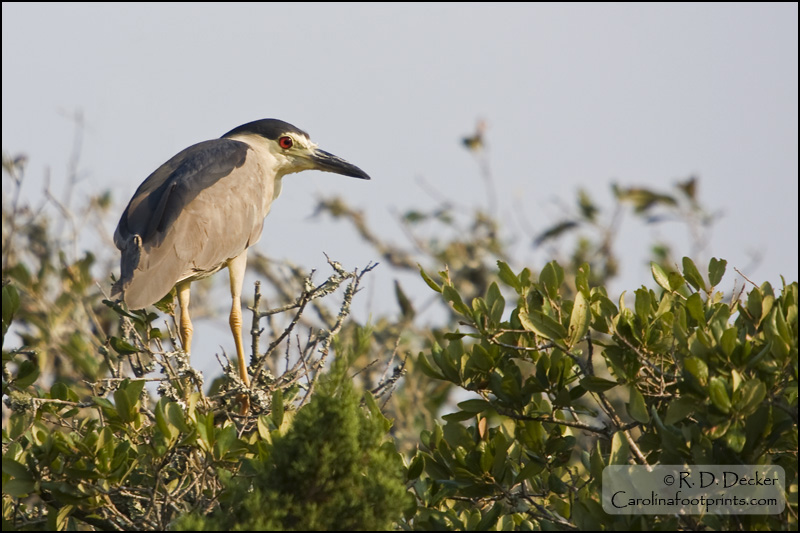 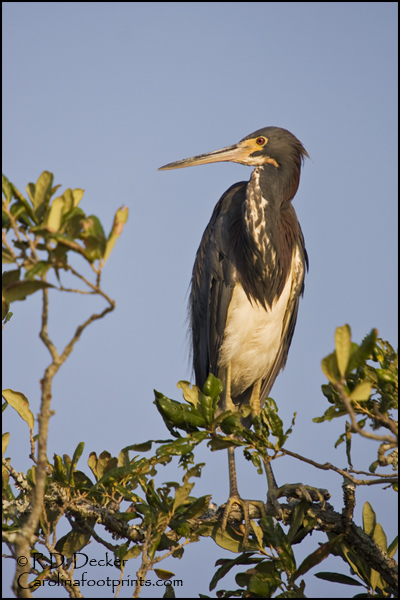 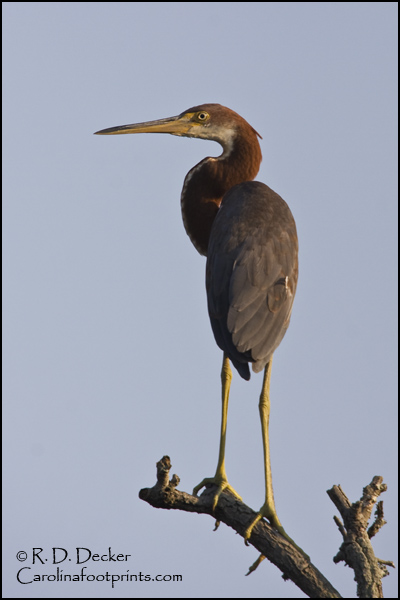 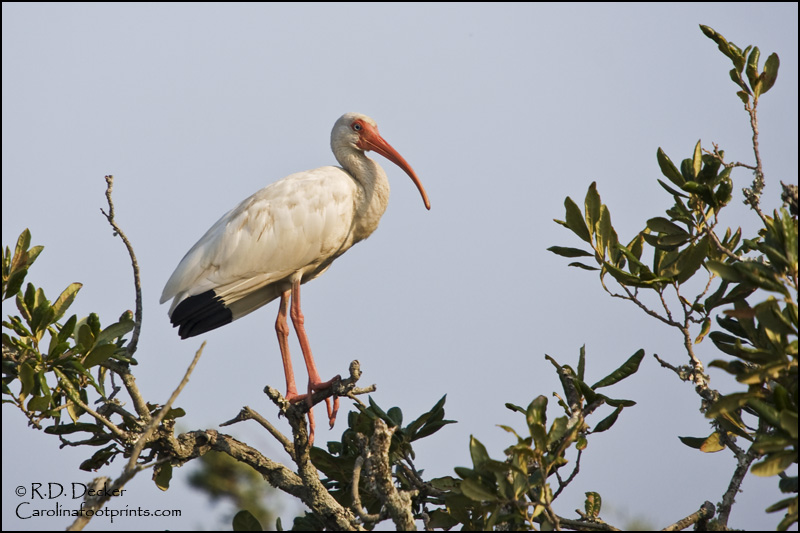