Historic Beaufort by the Sea: One of North Carolina’s Oldest Communities

With the deepest natural port along the NC coast, it’s little wonder that Beaufort is one of North Carolina’s oldest towns. This quaint little seaport village was established in 1713 and incorporated in 1723. Only Bath, New Bern and Edenton have an earlier history. 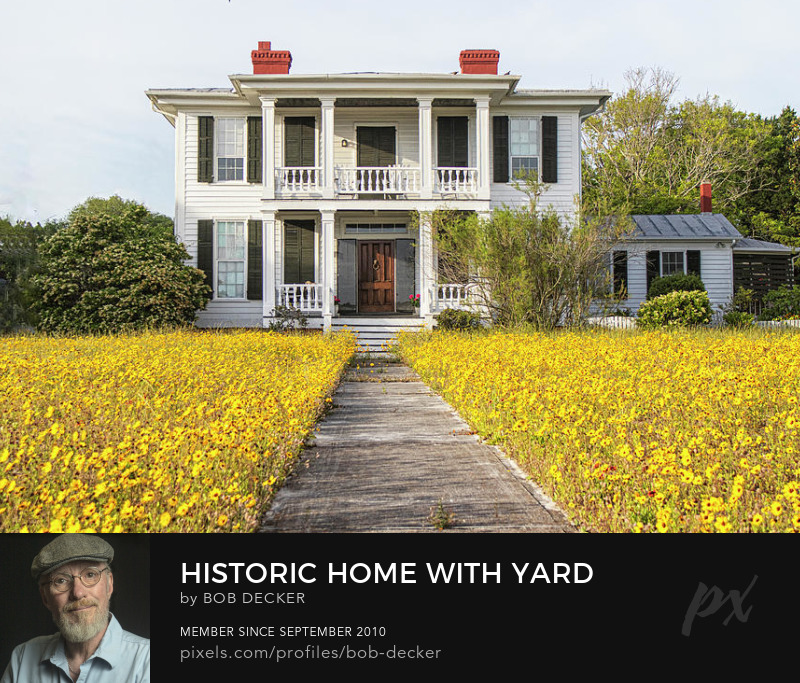 With a variety of upscale shops, fine eateries, a music venues, the “Beau Zone,” Budget Travel Magazine readers ranked it as “America’s Coolest Small Town”  in 2012. In 2015 Beaufort was named a “Tree City USA” by the Arbor Day Foundation in honor of its commitment to effective urban forest management. In October of 2014 Travel and Leisure Magazine’s readers rated this little waterfront community as “America’s Favorite Town.” And more recently USA Today ranked this maritime city the “Best Small Town for Adventure” in 2020. Other Kudos include “South’s Best Small Town” by Southern Living and “Best Yachting Town in America” by Yachting magazine. It’s little wonder that first class hotels are cropping up here and that it’s becoming a popular vacation destination. 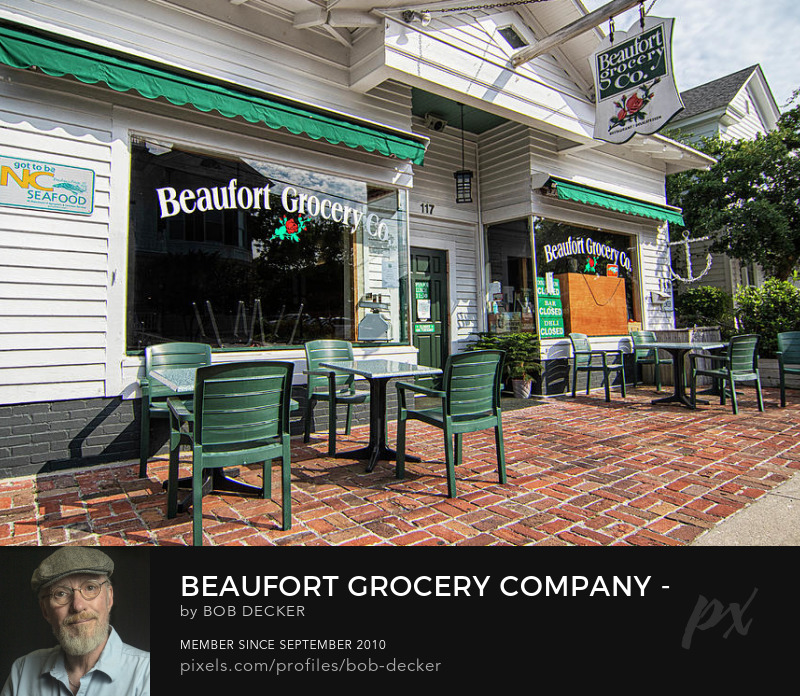 With a 300 year history it shouldn’t be surprising to learn that this town has been known by a few other names. If you wonder why some local businesses use “Fishtowne” or “Hungry Town” in their names, it’s because this historic village has been known by those names in the past. It’s history includes tales of piracy, revolutionaries, torries, soldiers, fishermen and patriots. In fact the infamous pirate Blackbeard ran is ship “the Adventure” aground just outside of Beaufort Inlet. Artifacts from the wreck can be viewed at the NC Maritime Museum on the waterfront. 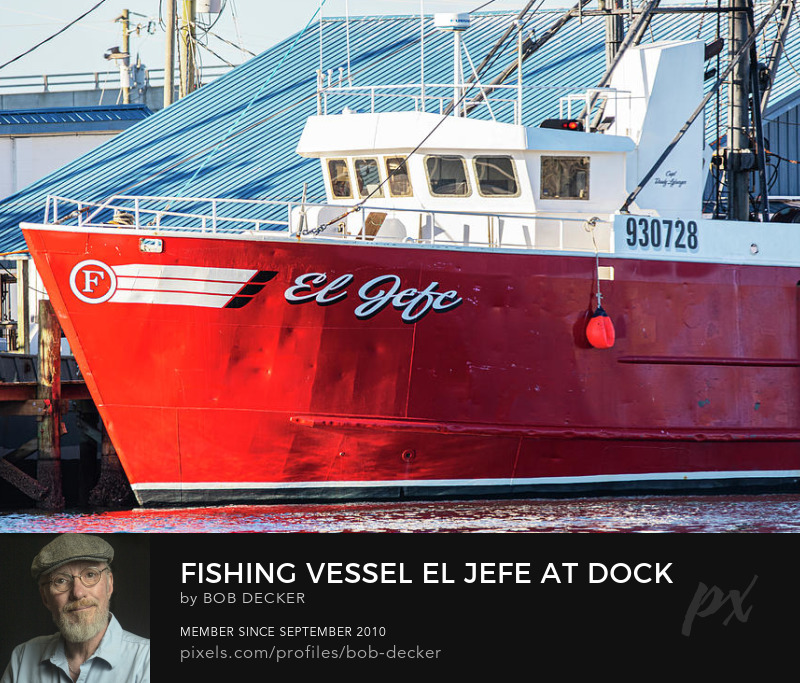 Known for its fresh seafood, there’s more to do than eat in Beaufort. Across Taylor’s Creek the Rachel Carson Estuarine Reserve is home to a herd of wild horses. Area marshes, rivers and creeks are perfect for kayaking. Plus the Crystal Coast is a world class fishing destination! A ferry leaves the waterfront taking passengers to visit the Cape Lookout National Seashore. Near by Pine Knoll Shores is home to one of the North Carolina Aquariums, allowing visitors to see what lies below local waters. Off it’s shores is “the Graveyard of the Atlantic,” an internationally renowned scuba diving destination. But that’s not all! Other local activities include Sailboarding, Sky Diving, bird watching and much, much more! 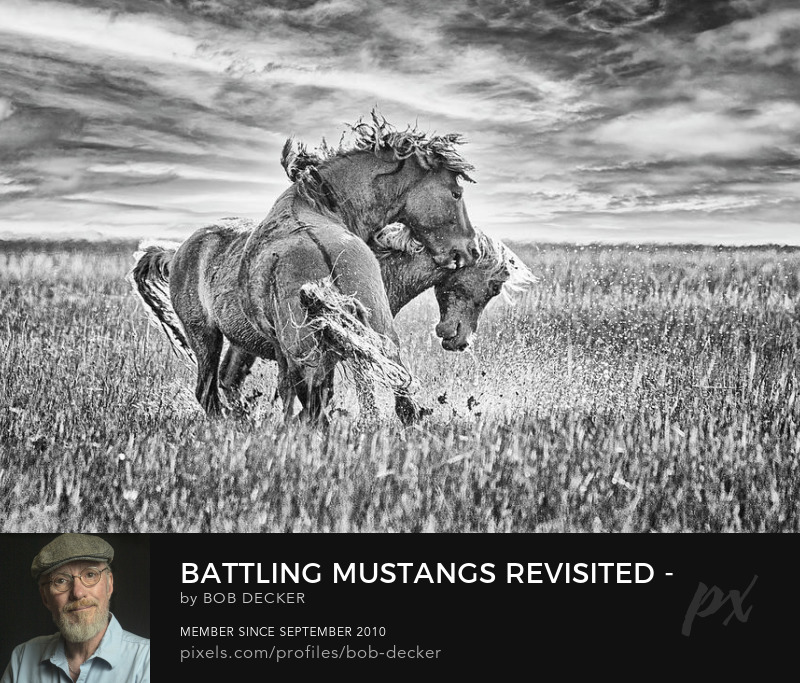 Adventure seekers, nature lovers, fishermen and history buff will all find something to do. Beaufort by the Sea is a lovely little town with lots of Southern charm and plenty to do for visitors and locals alike. 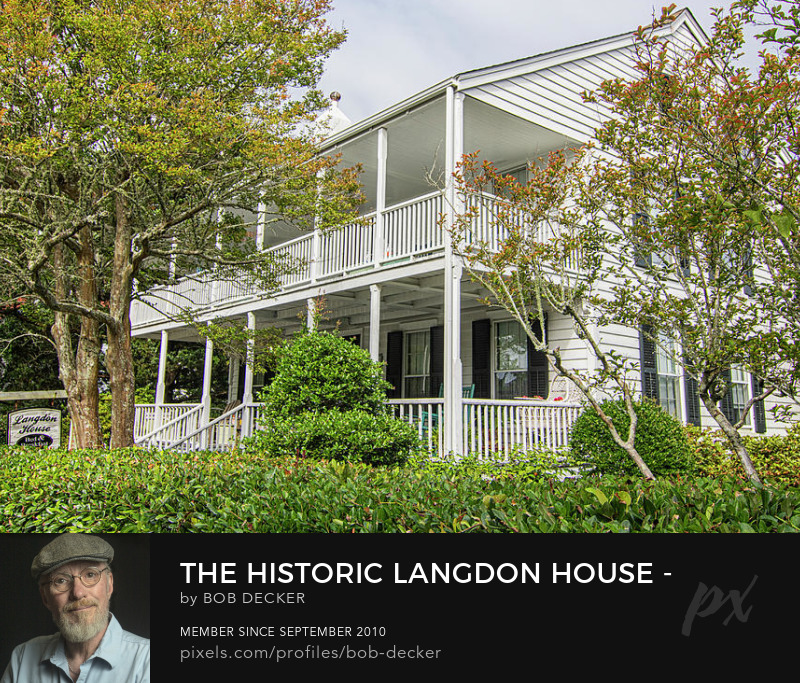 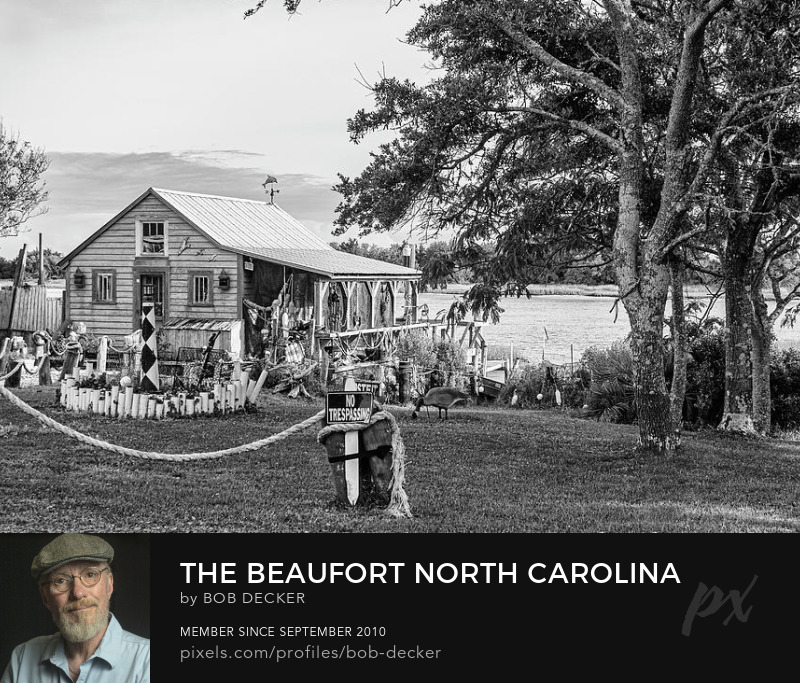 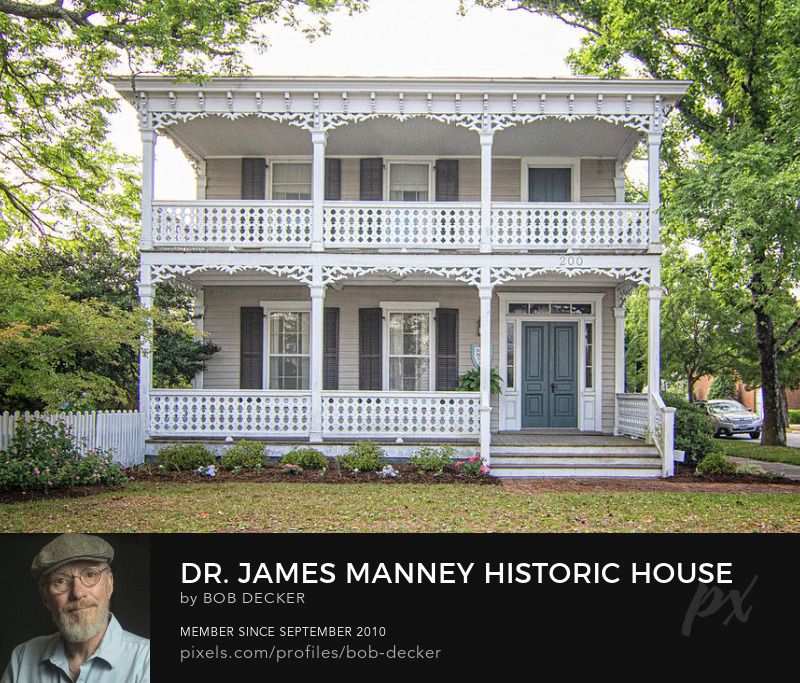 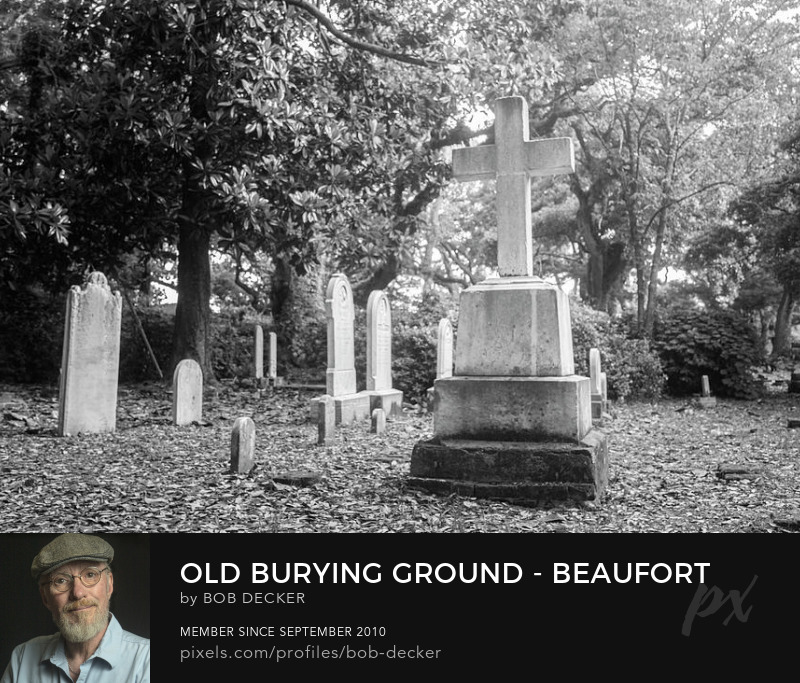 This entry was posted in History & Landmarks, Travel, Uncategorized and tagged Baufort.